Why Your Prescription Isn't Ready After Your Doctor's Appointment 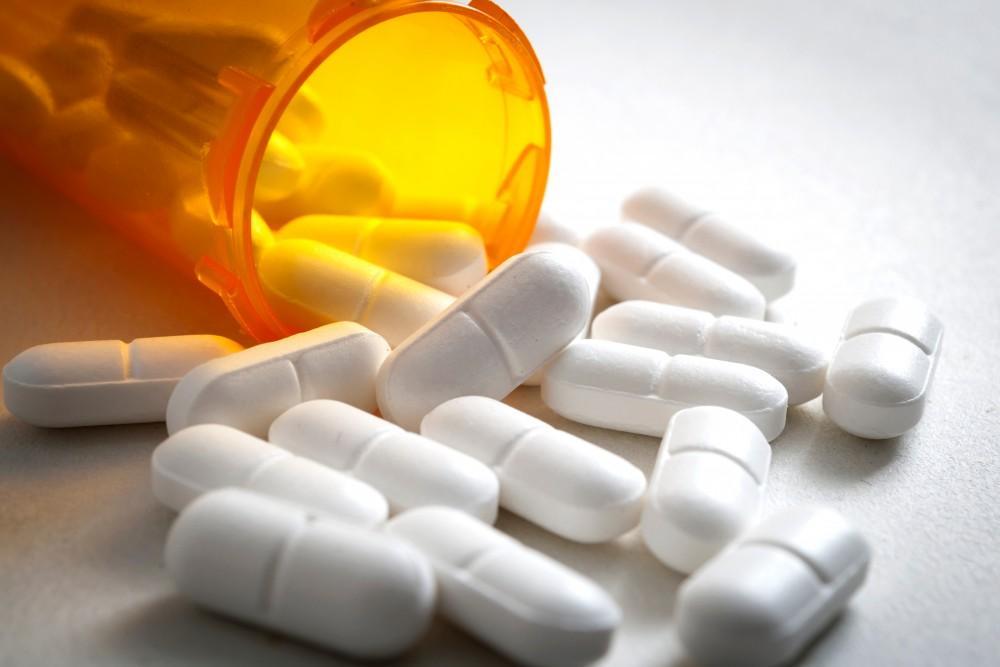 Wondering why your prescription isn't ready this afternoon after having seen your doctor this morning? Here are four good reasons.

Your pharmacy is busy. Just as big cities have rush hour, so does your pharmacy. And when that happens, everything gets backlogged. And if you think some days are worse than others, you’re right. Mondays, the first day of the month, and the holiday season often keep pharmacies running on high-octane fuel.

The prescription may not have been called in yet. Some doctors’ offices call prescriptions into pharmacies in batches. They are busy just like we are, and sometimes, waiting to call in a batch of prescriptions is easier and much more efficient than making individual calls for each patient—especially when multiple patients use the same pharmacy.

The pharmacist hasn’t gotten a chance to check the answering machine. Pharmacists have many balls to juggle. In addition to verifying medications for accuracy and to prevent errors, we are supervising technicians, handling personnel issues, taking phone calls from impatient physicians and patients, counseling patients, managing inventory, ordering medications, doing double-duty to cover short staff, and more. And when pharmacy rush hour comes, all these issues only get worse.

It’s a e-script. Technology is great, but sometimes things get lost or delayed in cyberspace. This is especially true when doctors’ offices and pharmacies don’t use the same computer systems because it sometimes makes cross-talk a little difficult. In my experience, I have had e-scripts show up as late as 3 hours to as much as a day after they were originally sent. And when the e-scripts show up, they sometimes contain computer-generated errors that the pharmacist has to try to figure out—and that also takes extra time.

So, the next time your prescription is not ready as soon as you’d like, just remember, your pharmacy staff is working as quickly as they can to get you just what your doctor ordered.

BY FRIEDA WILEY, PHARMD, RPH posted on APRIL 29, 2019, "why your prescritpion isn't ready after your Doctor's appointment", www.webmd.com, https://blogs.webmd.com/public-health/20190429/why-your-prescription-isnt-ready-after-your-doctors-appointment.