Pros and Cons of Keto for Type 2 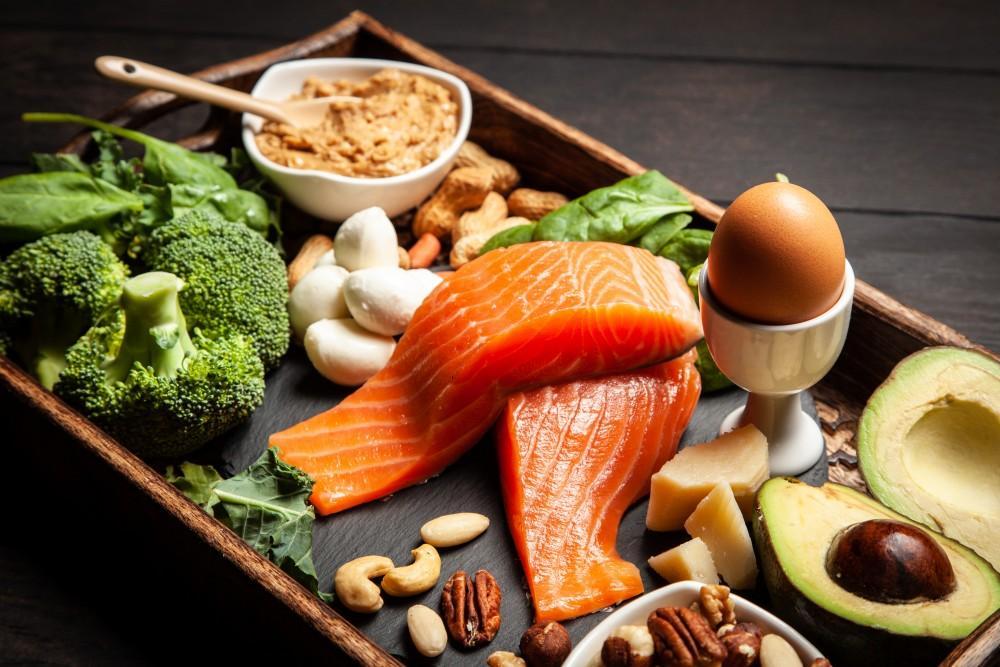 A ketogenic diet, or “keto” diet, as it’s more commonly called, consists of eating a liberal amount of fat and decent amount of protein while aiming to drastically reduce consumption of carbohydrates, including sugars, starches, and fiber. The diet originated as treatment for epilepsy, but has more recently gained attention for its potential benefits in weight reduction and improved glycemic control.

However, the research varies on the reliability of these claims, and much more research is needed to learn about potential long-term side effects. Even so, many are jumping on the keto bandwagon in hopes of slimming down and relying less on diabetes medication.

Thinking of trying out the keto diet yourself? Here are the pros and cons and what the research really tells us.

A ketogenic diet reduces carbohydrates—the body’s main source of energy—so that the body will essentially switch gears and start using fat for energy instead. The research demonstrates that a ketogenic diet can provide significant weight loss and can have great impact in reducing obesity. Drastically reducing carbohydrates may also help to stabilize blood sugar levels and minimize the need for insulin, since there is less incidence of a blood sugar spike with fewer carbohydrates entering the body.

Other research has explored the effect of a ketogenic diet on diabetes and found that it can have a positive impact on hemoglobin A1c. It is important to note that several of these studies focused primarily on Type 1 diabetes rather than Type 2.

In contrast to other popular low-carb diets, the keto diet focuses on eating large amounts of heart-healthy fats from foods like eggs, nuts, seeds, salmon, and avocado. Most keto books and diet plans also focus on deriving the majority of nutrients from minimally-processed, whole foods.

One unique feature of the keto diet is that its impact on obesity has been studied far more than many other popularized diets out there. But, while research has proven that keto aids in weight loss, studies about its effectiveness for diabetes management have been inconclusive, with some conflicting research—much of which has mainly been conducted on mice.

For example, some studies have actually seen an increase in insulin resistance (poor glucose tolerance) in mice that consumed a ketogenic diet. The mechanism behind the worsened insulin resistance is not entirely understood, yet it does seem to question the safety of the amount of fat that is consumed on the diet.

Other research questions the effectiveness of the keto diet on males versus females because of the role that carbohydrates play on hormones and the endocrine system. Some studies have found that male mice actually reap the weight-loss benefits more from a keto diet than female mice, while females actually ended up gaining weight and developed impaired glucose tolerance. This may be due, in part, to drastically reduced carbohydrates causing an increase in stress hormones, impacting serotonin levels, progesterone, and insulin metabolism—all which are needed to maintain a healthy, hormonal balance in the female body.

Overall, it’s still unclear the impact that following a ketogenic diet can have on those trying to manage diabetes. So, if you’re considering adopting this diet (or any other), it’s always best to talk with your physician or dietitian first to see how the change in eating might affect your health and any medications you might be taking.