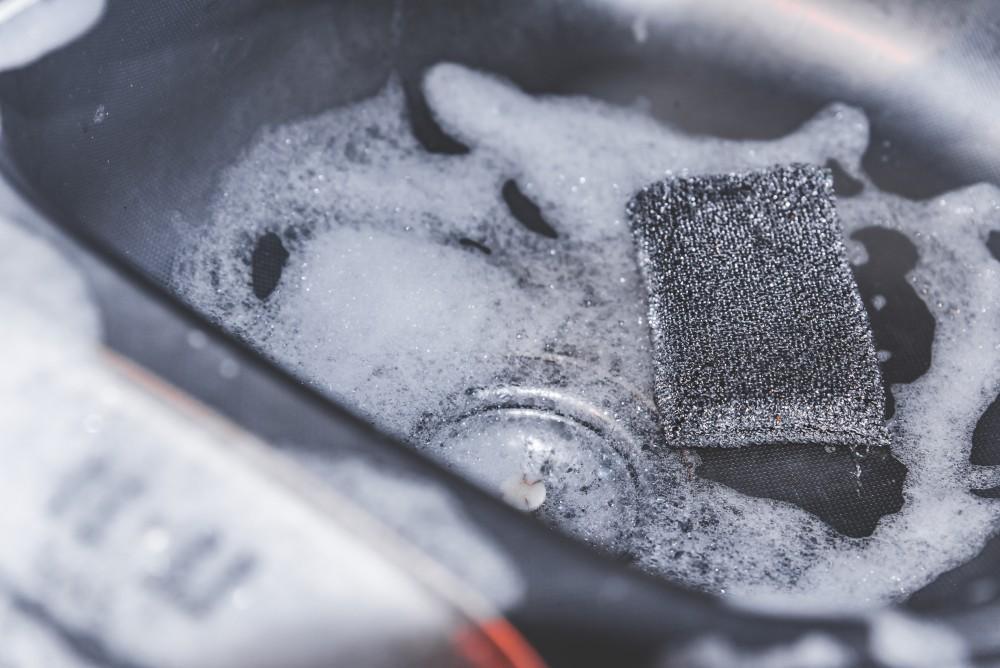 "Exposures to cleaners and disinfectants reported to NPDS [the National Poison Data System] increased substantially in early March 2020," noted a team led by Dr. Arthur Chang, a researcher at the U.S. Centers for Disease Control and Prevention.

In fact, there's been a more than 20% spike in the number of such poisoning emergencies reported to the NPDS, compared to the same time last year, the report found.

While cleaning products and disinfectants can be toxic to germs, they can also prove toxic to people when mixed or used improperly, experts noted.

"While cleaning your home and your hands is important in reducing your risk for COVID-19, it's also important that you take the proper precautions to reduce a toxic exposure, which can lead to an ER visit," said emergency physician Dr. Robert Glatter, of Lenox Hill Hospital in New York City.

Bleach is one of the most common chemicals misused, the CDC team found, with improper use of bleach accounting "for the largest percentage of the increase" in household poisonings since the COVID-19 pandemic took hold.

In one case, "an adult woman heard on the news to clean all recently purchased groceries before consuming them," Chang's group said. Going perhaps a little too far, "she filled a sink with a mixture of 10% bleach solution, vinegar and hot water, and soaked her produce," the researchers said.

The result: Fumes filled her kitchen, the woman began to have difficulty breathing and had to call 911. She was rushed to the ER where she was treated with oxygen and bronchodilators and later released.

"The combination of bleach with vinegar produces toxic chlorine gas," Glatter noted. "Lack of proper ventilation can place you at risk for a toxic exposure, which could be deadly."