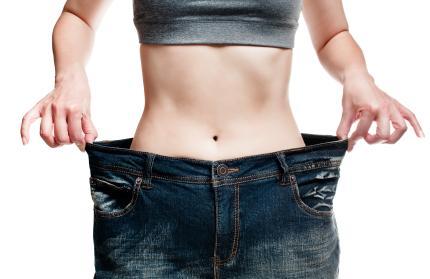 Currently, in medical circles, vitamin D is the talk of the town.

Produced in our skin on contact with sunlight, it plays a myriad of roles in the human body.

In the past few months, Medical News Todayhave covered a wealth of research into the group of fat-soluble secosteroids more commonly known as vitamin D.

Vitamin D deficiency has traditionally been linked to bone health, but it may also have a role to play in respiratory tract infections and autoimmune disease, among others.

With more than 40 percent of the population of the United States being vitamin D deficient, this is a serious issue. Some authors have referred to it as "an ignored epidemic," estimating that over 1 billion people worldwide have inadequate levels.

As vitamin D's importance becomes ever clearer, researchers are dedicating more and more time to understanding who might be most at risk of deficiency and working out ways to prevent it.

Because the vitamin appears to play a part in so many conditions, addressing the deficiency issue could have a considerable impact on the population at large. 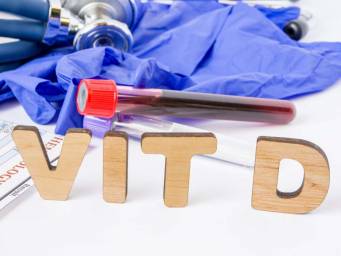 A link between obesity and lower vitamin D levels has previously been spotted. Rafiq and team dug a little deeper; they set out to understand whether the type and location of fat played a role. To do this, they took data from the Netherlands Epidemiology of Obesity study, including thousands of men and women aged 45–65.

The team focused on total fat, abdominal subcutaneous adipose tissue (belly fat under the skin), visceral adipose tissue (around the organs), and hepatic fat (in the liver).

During their analysis, they adjusted the data for a range of potentially confounding variables, such as alcohol intake, smoking, ethnicity, education level, chronic disease, and physical activity levels.

Rafiq explains, "[T]he strong relationship between increasing amounts of abdominal fat and lower levels of vitamin D suggests that individuals with larger waistlines are at a greater risk of developing deficiency, and should consider having their vitamin D levels checked."

Her next step is to understand why this relationship exists. Does a deficiency in vitamin D cause fat to be stored in the abdominal region, or does belly fat decrease levels of vitamin D? It will take more work to tease apart cause and effect.

As Rafiq explains, "Due to the observational nature of this study, we cannot draw a conclusion on the direction or cause of the association between obesity and vitamin D levels." 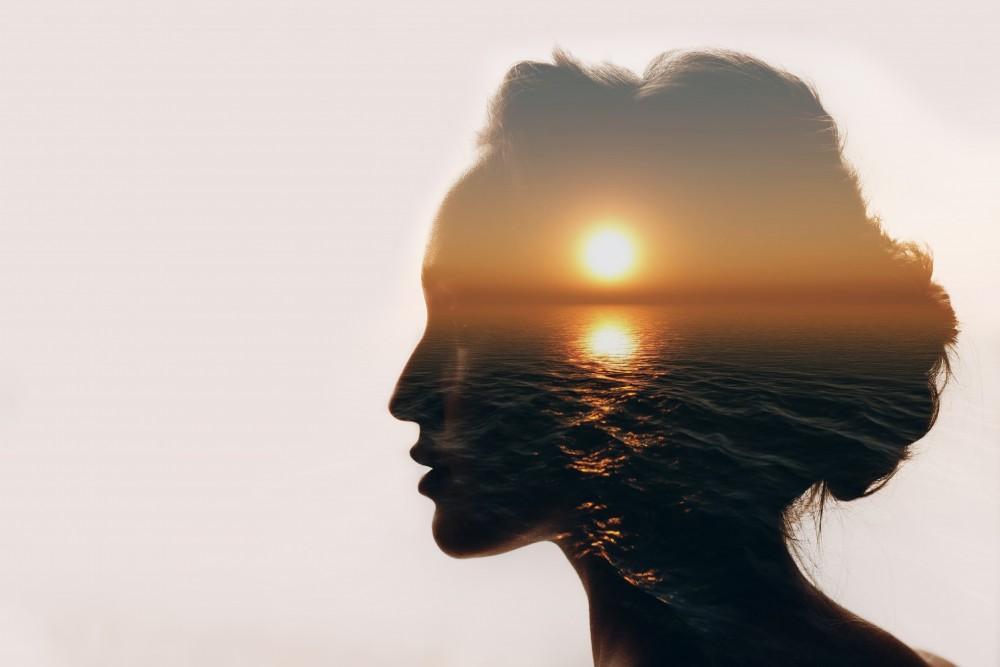 A Simple Self-Care Exercise to Calm Your Nerves

As a yoga teacher, I’m always promoting the importance of self-care. Never have we needed it more than right now, when life has been turned upside down by coronavirus. 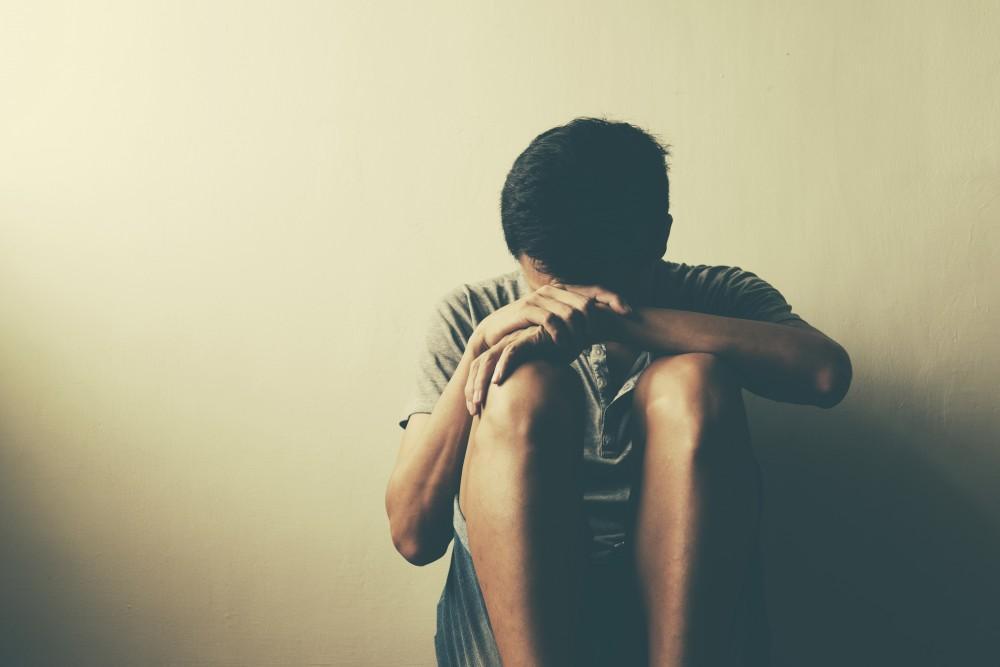 May 8, 2020 -- Americans are reporting high levels of emotional distress from the coronavirus pandemic -- levels that some experts warn may lead to a national mental health crisis. 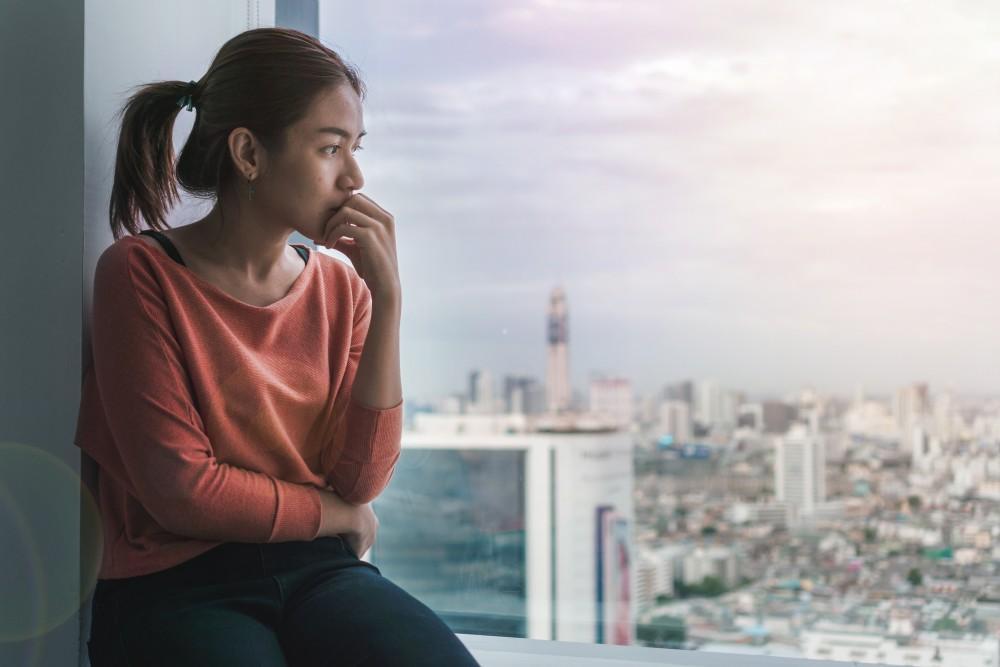 Feeling off? Tired? Numb? You could be experiencing the first symptoms of the disorder. 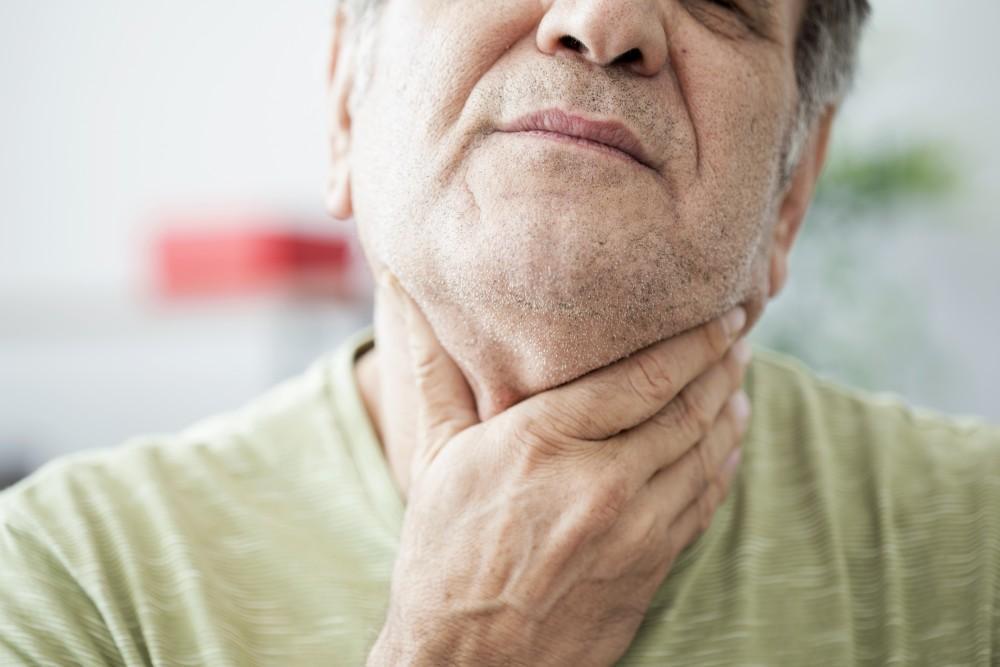 Is Sore Throat a Symptom of COVID-19? What You Need to Know, According to Doctors

It's not nearly as common as fever or dry cough. 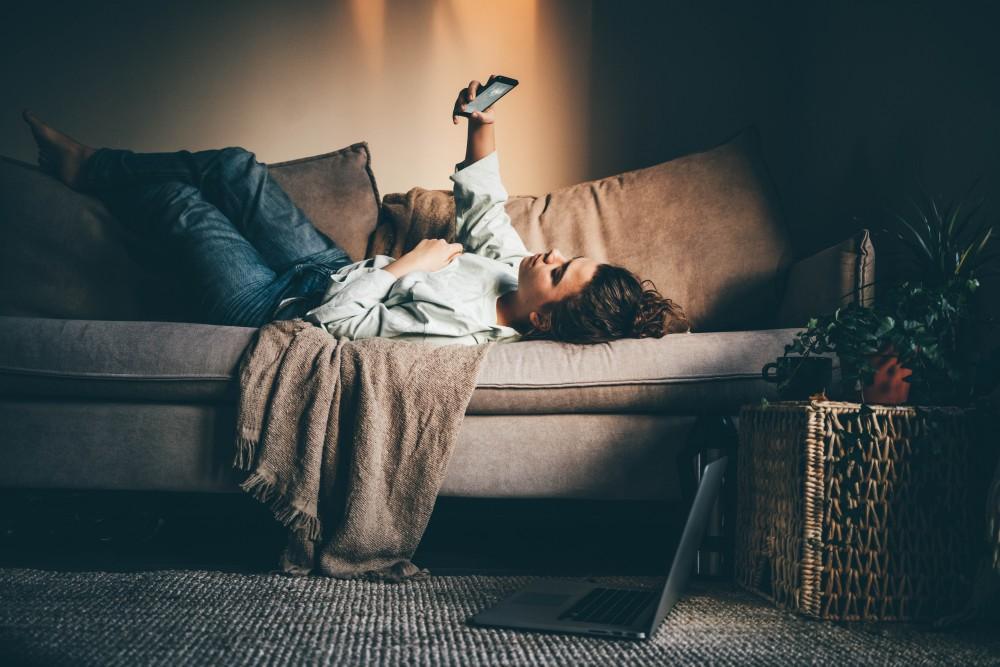 Psychologists share tips on how to make staying home a bit easier—even when you want to get out. 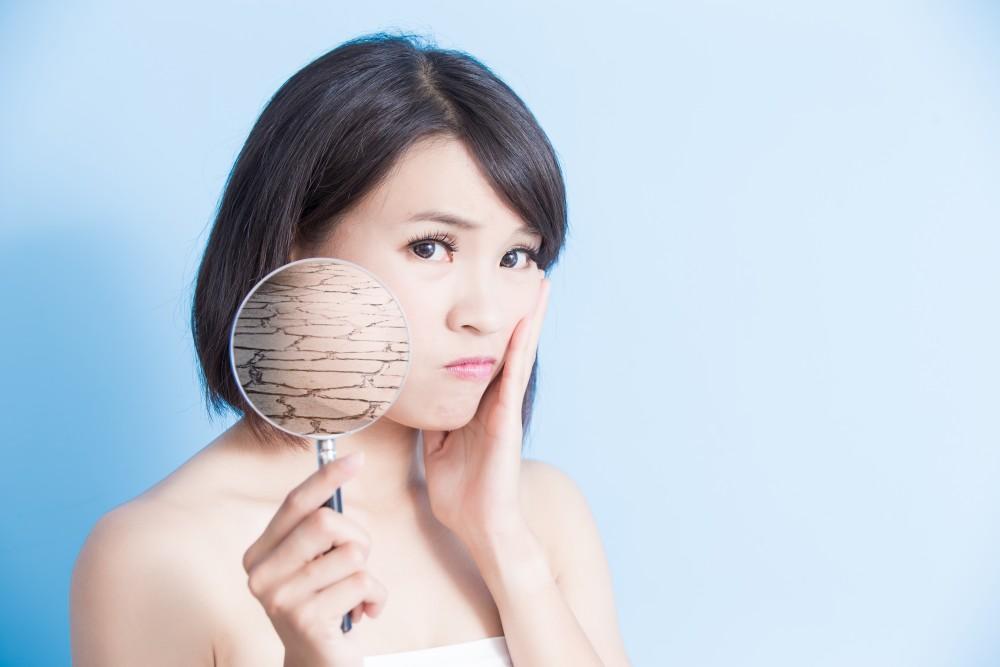 COVID-19 and Skin Conditions: What We Know So Far

Growing evidence shows that COVID-19 can affect almost every organ, including the skin. Dermatologists around the world are sharing images and information about various kinds of rashes and skin-related effects that may be associated with COVID-19.